Rachael was born on Vancouver Island and later moved to England where she received her law degree from Plymouth University in 2012. As a student she took an interest in the field of capital defence and began working with Amicus-ALJ assisting US attorneys in defending death penalty cases. Her final year dissertation which discussed the constitutionality of executing non-triggerman accomplices in the US was published in 2 academic journals. Days after her graduation Rachael embarked on an internship with the Office of Capital Defence in Jackson, Mississippi where she investigated and prepared capital murder cases for trial. In 2013 she accepted a position as a Mitigation Specialist with the Georgia Capital Defender (GCD) in Athens, GA. In her time with GCD she represented more than a dozen clients, preparing their cases for the penalty phase of trial. Rachael has lectured at Universities and Conferences across England and the US including the University of Oxford and the University of Georgia on her work as a Capital Defender and being a woman in the legal field.

After taking some time off to be a mom, she moved back to Vancouver Island with her husband and son where she worked with a local Restorative Justice Program before coming to Infinity Law. Rachael is now working towards qualification as a lawyer in BC where she hopes to build a litigation practice with Infinity Law.

Rachael spends most of her spare time outdoors: hiking, camping, biking, or gardening. She has competed in dozens of 5km, 10km and half marathon races across the world and plans to do a full marathon by 2030. 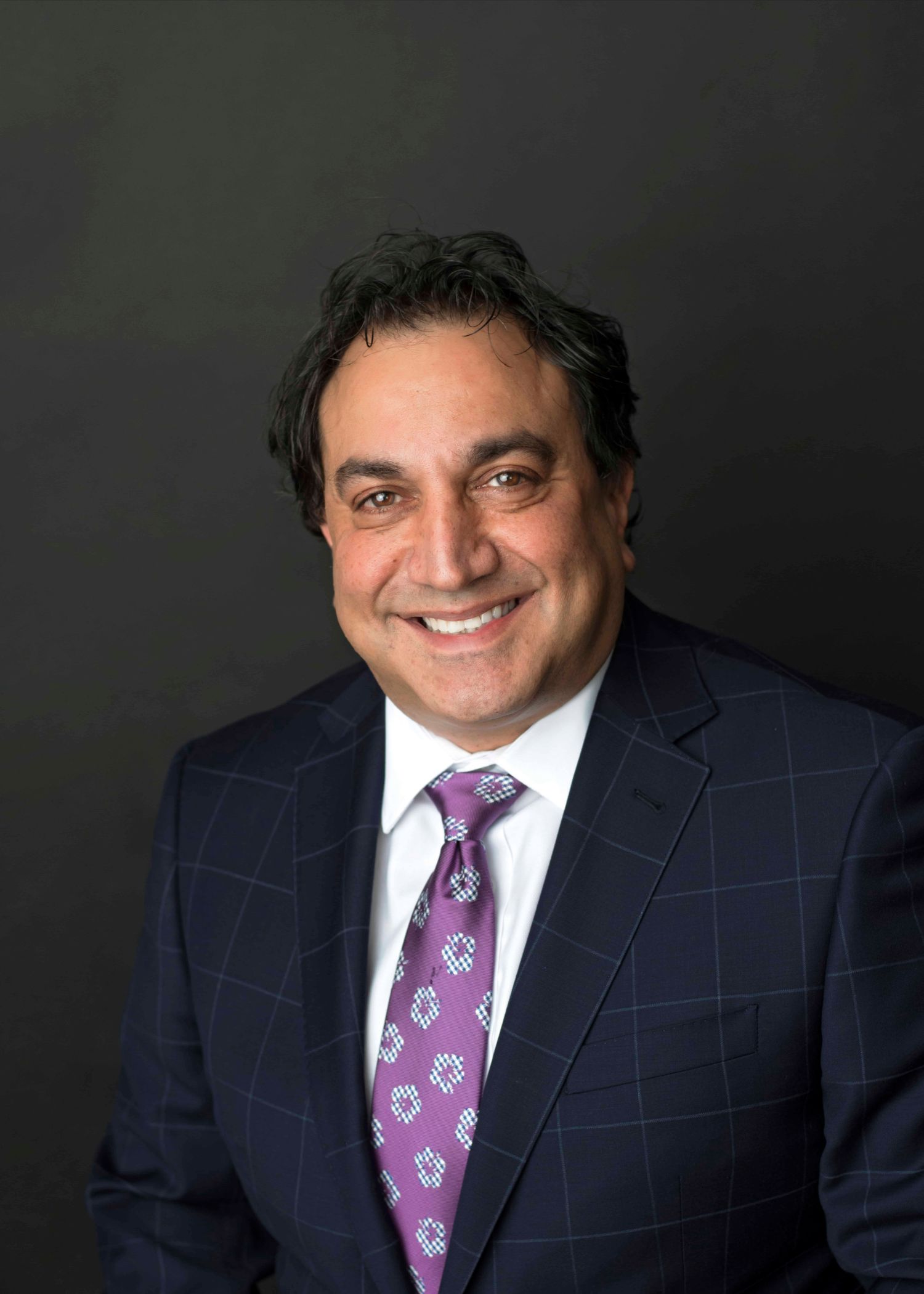 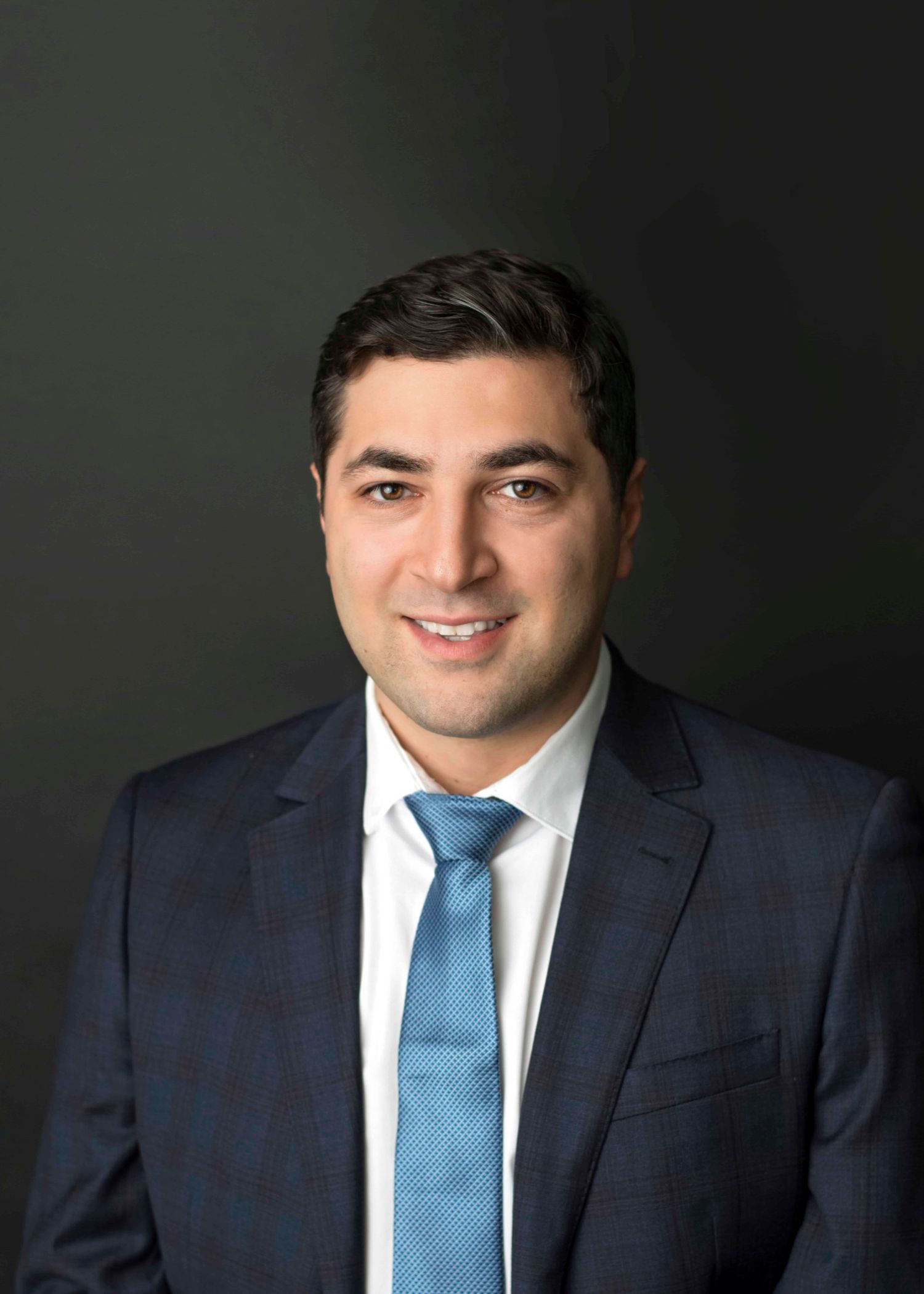 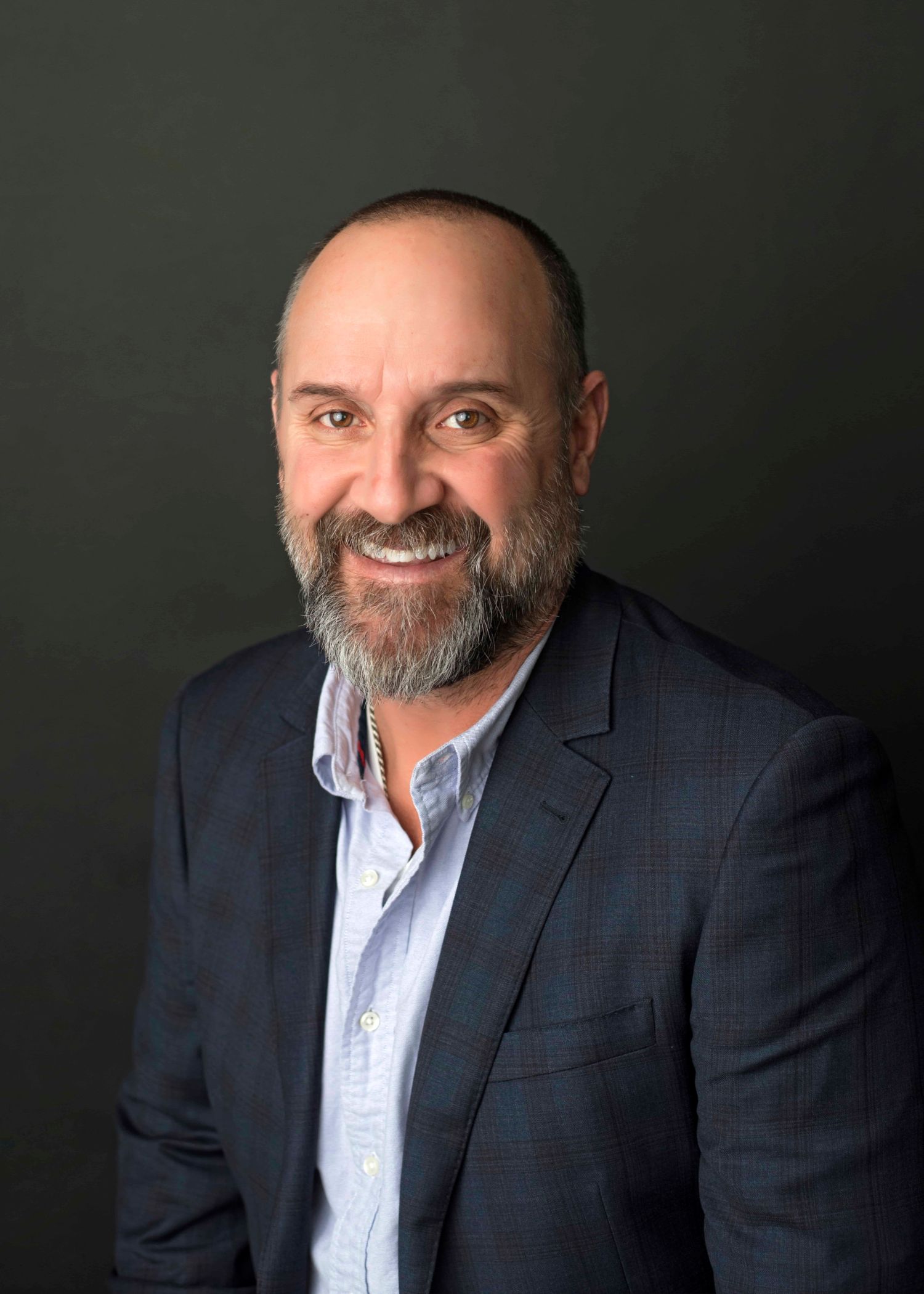 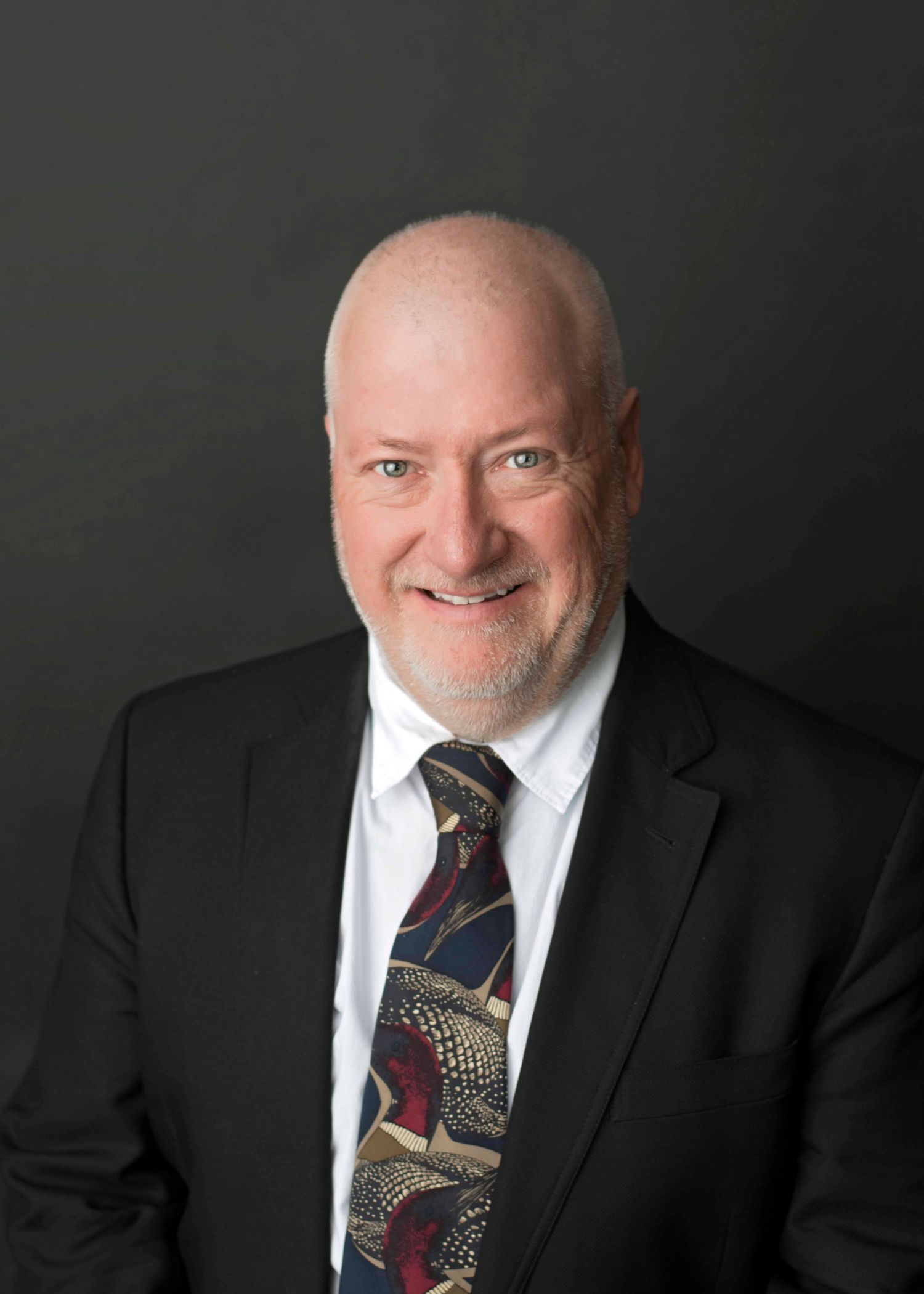 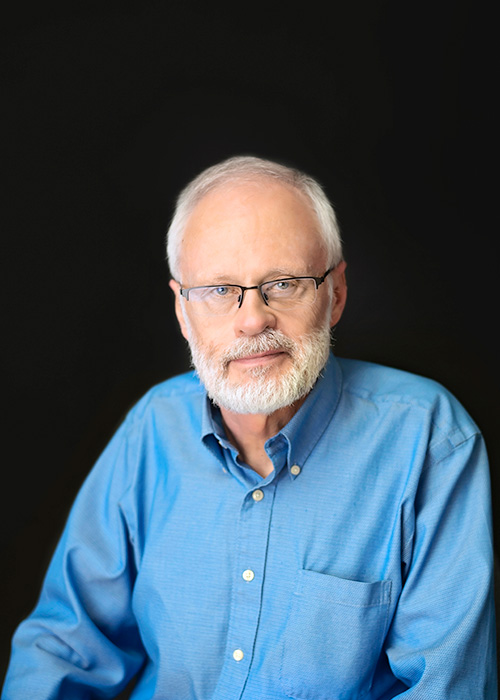 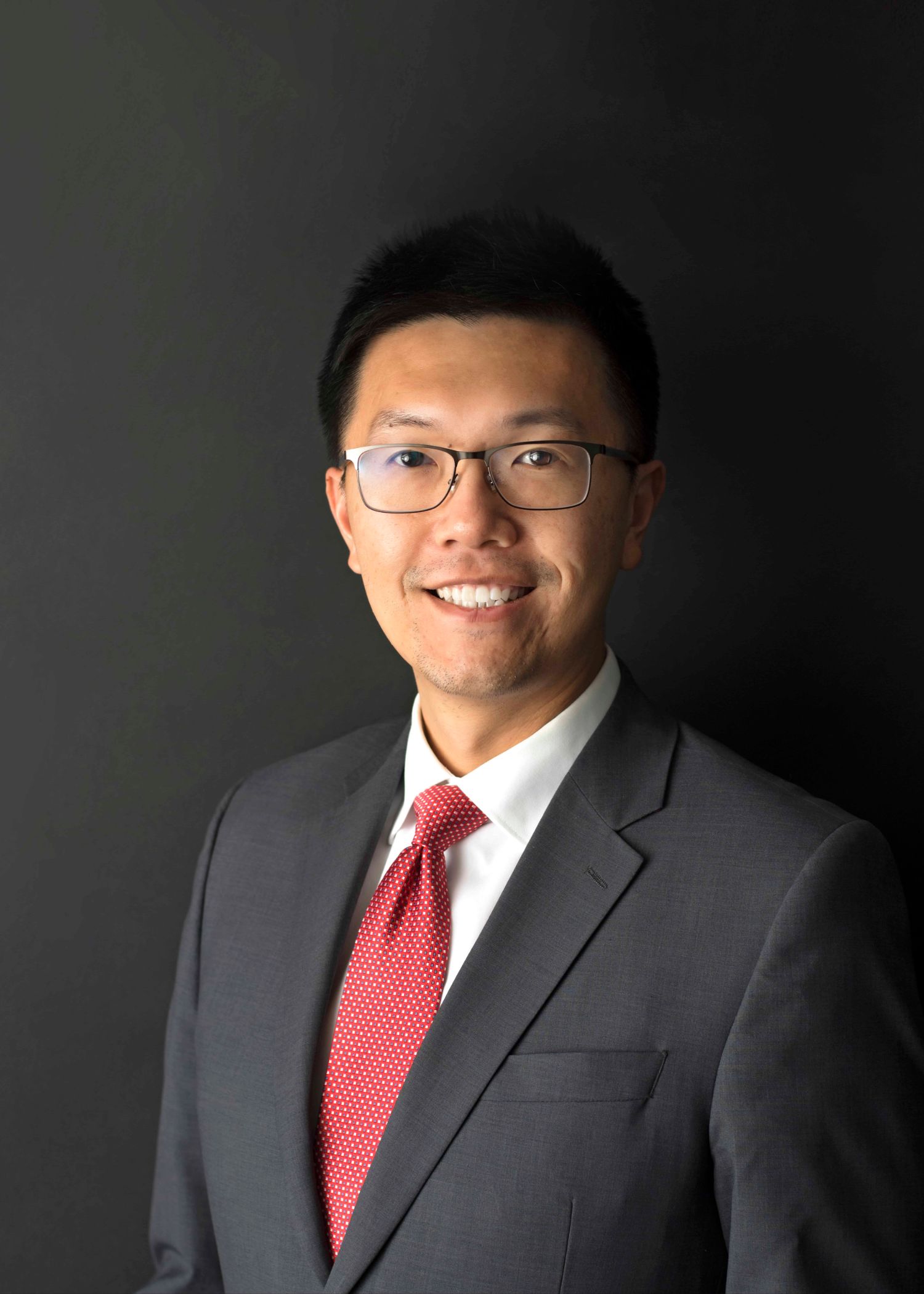 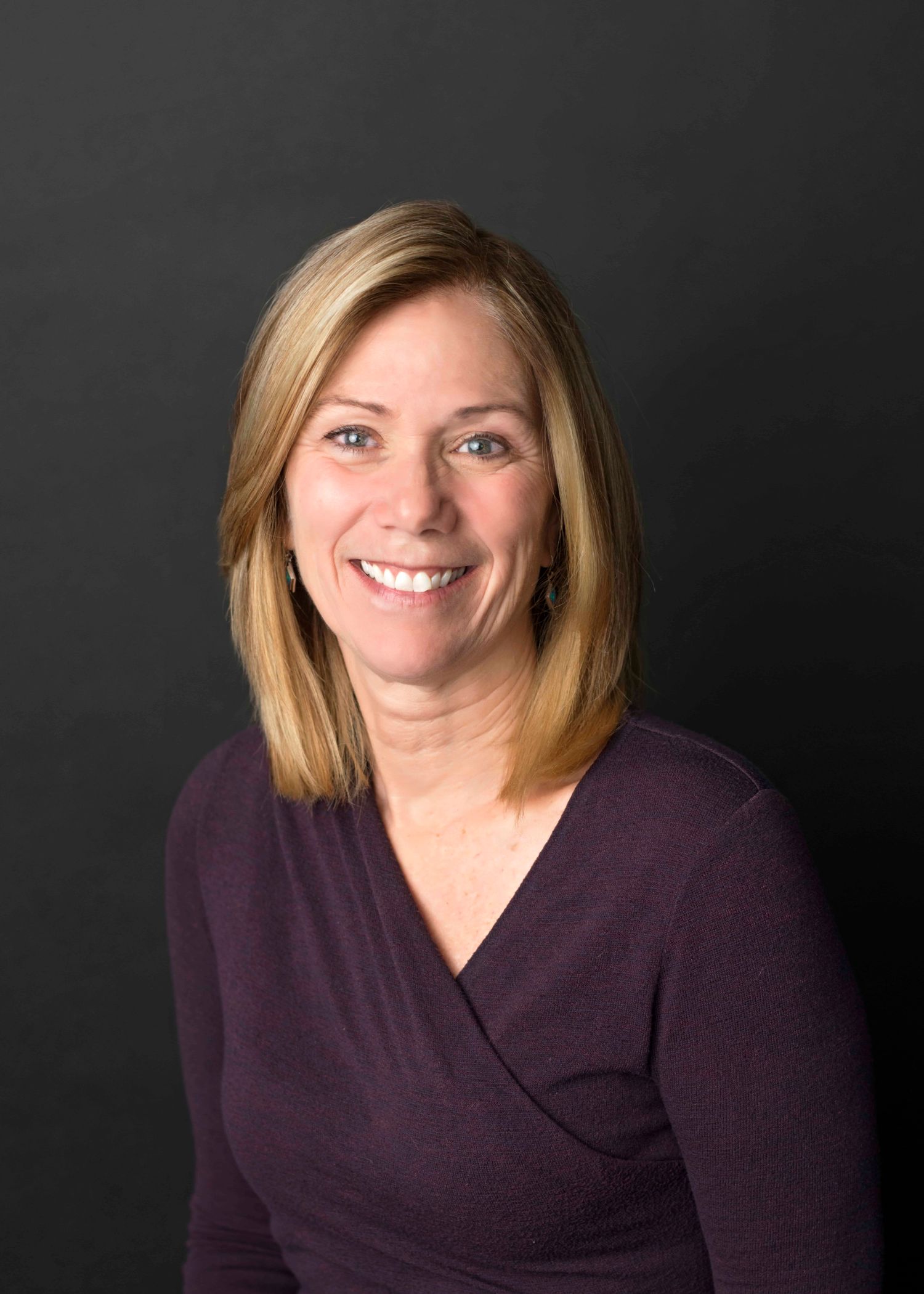 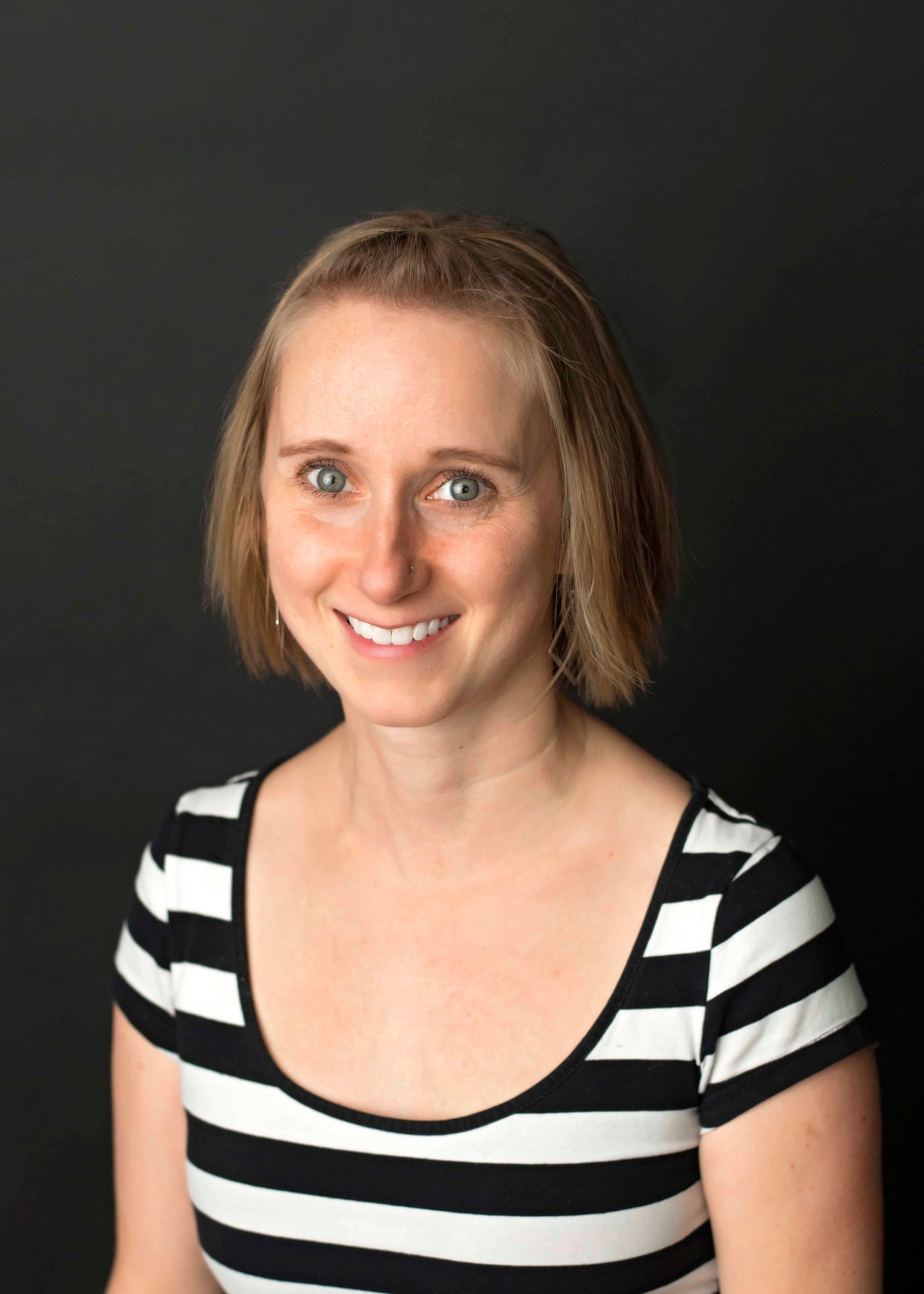 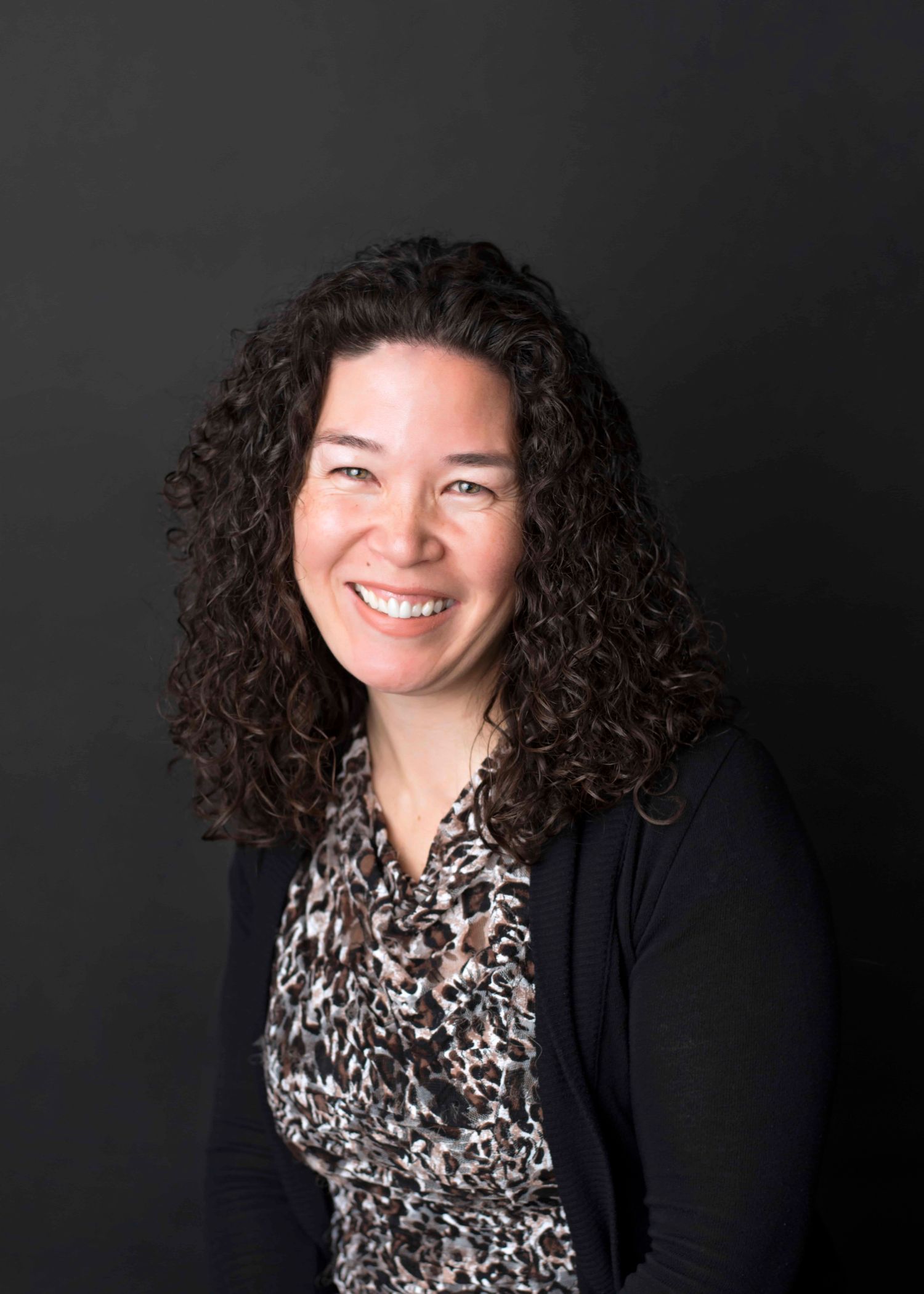 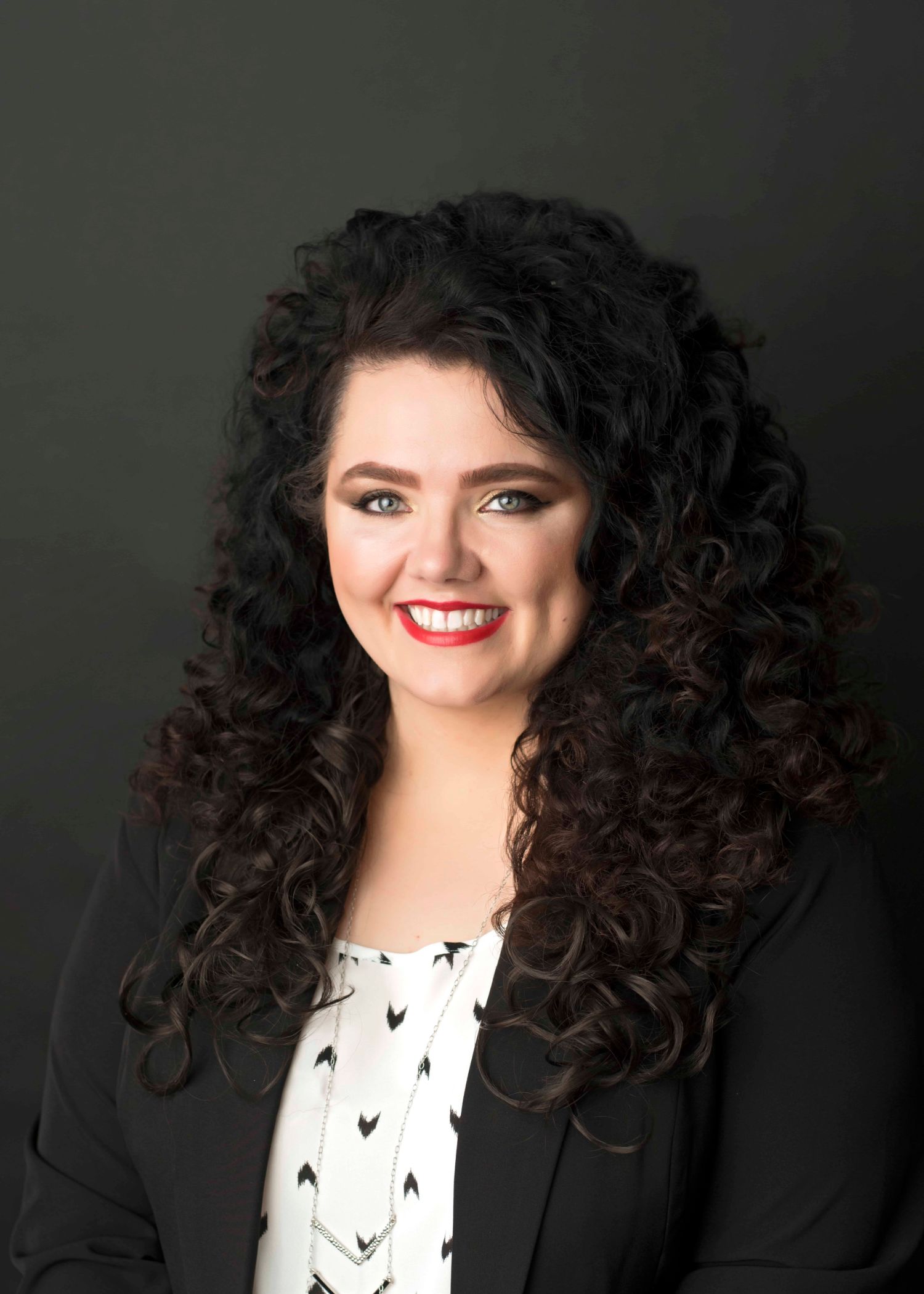 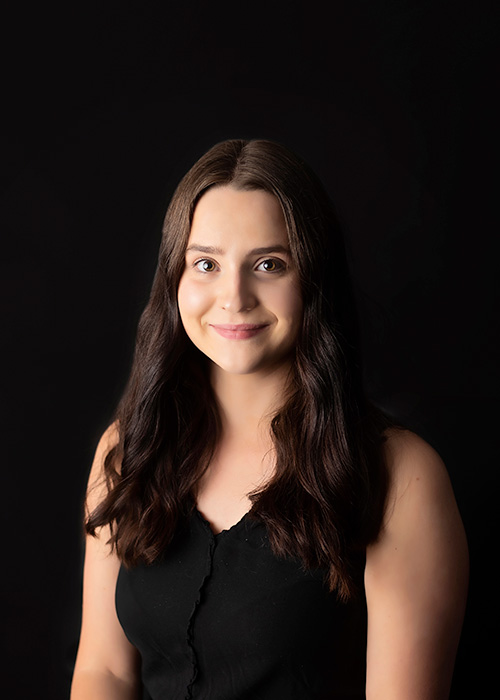 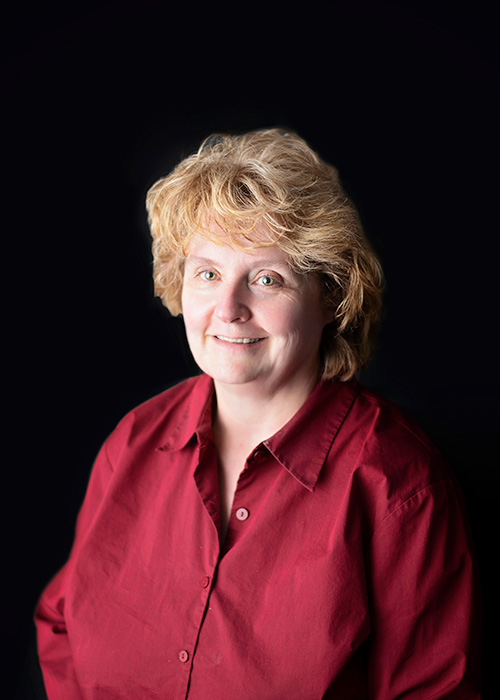 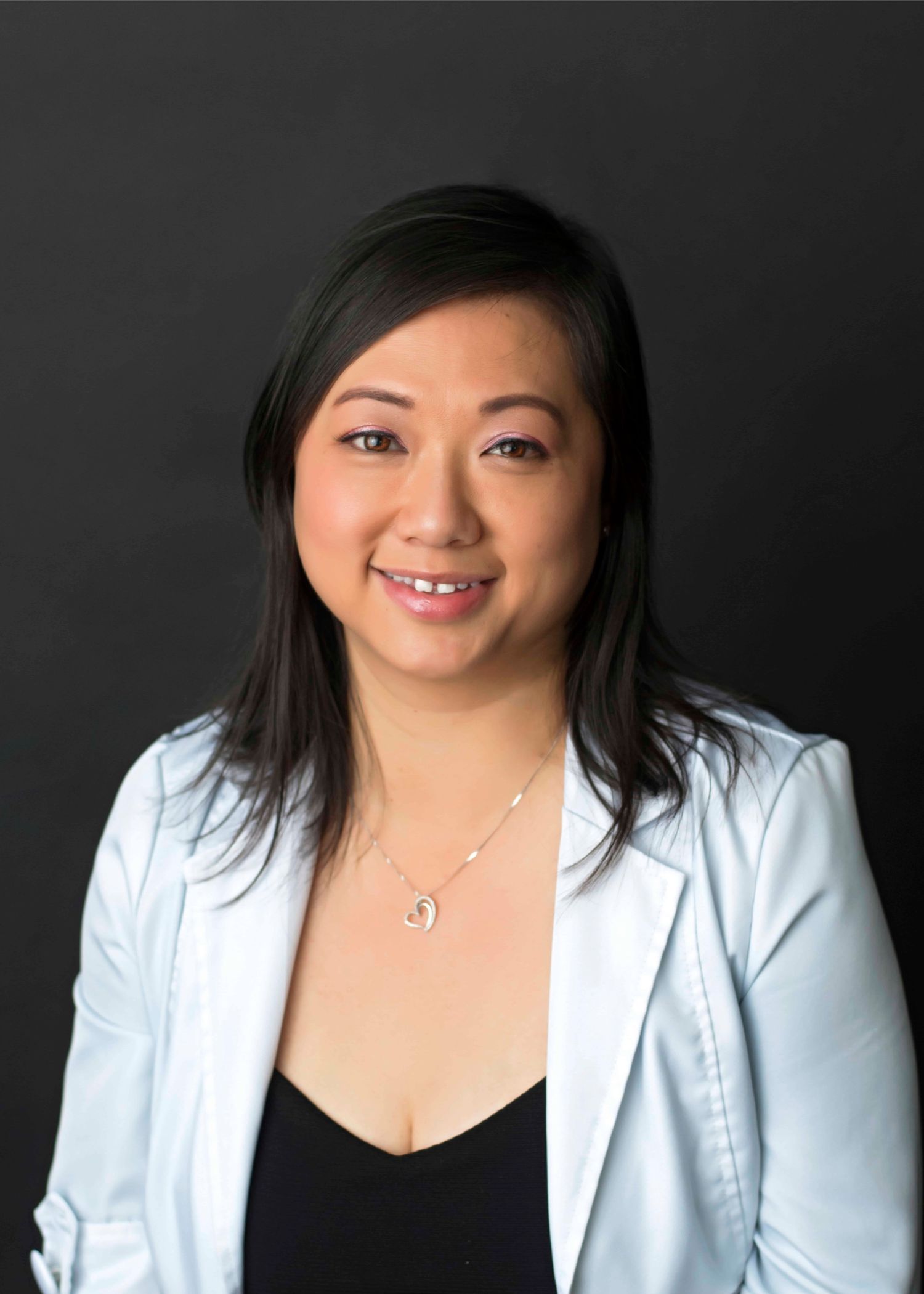 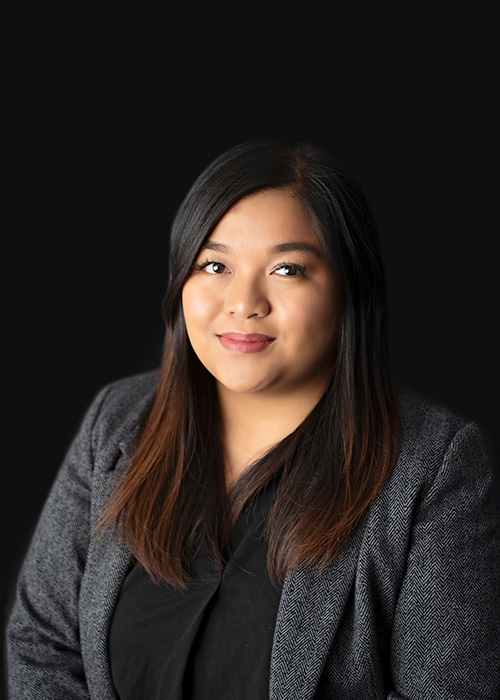 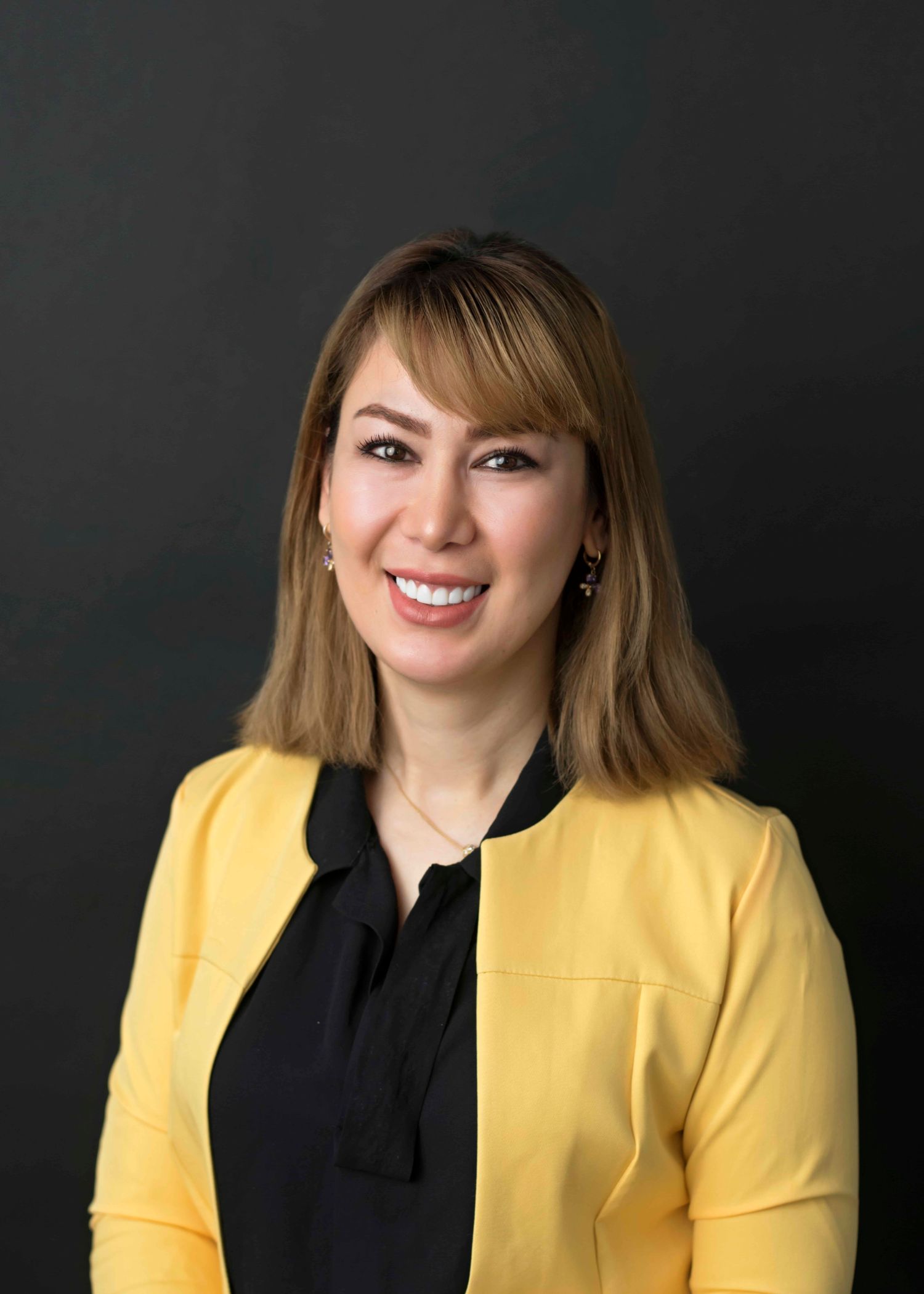